*A month ago, the author John T. Spike, a leading authority on Italian still lifes, wrote a reminiscence about his studies in this field that was requested by Nicholas Hall for publication on his website magazine.  Spike used the opportunity to pay homage to Silvano Lodi, the leading antiquarian specialist in still lifes, and the article was well-received by those who knew him.  Aboutartonline has obtained permission from Nicholas Hall* (whom we thank for this) to re-publish the homage here.

When Nicholas Hall* asked me to jot down a reminiscence that would combine ‘eating and drinking’ with ‘Lombard still lifes’, I had to think back decades to New York in the summer of 1982, when I was a young art historian embarked on my second curating assignment.

Two years before, I had guest-curated Italian Baroque Paintings from New York Private Collections for the Art Museum at Princeton, meeting many aficionados of old Italian paintings in the process, and having lots of dinners surrounded by paintings, usually fueled by French wine, then the best available.  The Princeton show was meant to be an homage to the small and informative shows staged by Robert and Bertina Suida Manning in the 1960s at the tiny Finch College Museum of Art on East 78th Street. Great collectors and experts, they had done this out of sheer love – for Italian art and for each other.

After the Princeton show, a few nostalgic New Yorkers set out to encourage more such shows, if possible. Italophiles like Bob Manning (of course), the paintings conservator Marco Grassi, the art historians Stephen Pepper and Ann Sutherland Harris, as well as John H. Dobkin, director of the National Academy of Design, settled on the idea of an impressive exhibition of Italian still lifes, which had never been done in America.  The plan was to open Italian Still Life Paintings from Three Centuries in the National Academy’s handsome galleries on Fifth Avenue in January 1983, slightly more than a year away.  As the youngest member of the group, the job of curating fell to me.

This backstory was needed to set the scene for the summoned-up reminiscence to which we have finally arrived.

Beginning in late 1981, I was immersed in the pursuit of the forty to fifty pictures that would constitute a triumphant array of still lifes ranging from Lombardy to Naples.  The first step was to read everything on the subject – which fortunately wasn’t too much – and make lists of the best works, then go to see them.  The months passed quickly as I studied, travelled, viewed, selected, and met the twenty or so prospective lenders, mostly museum curators in Italy.

By spring of 1982, although everything was going smoothly, it dawned on me that art museums, however supportive of our plan, would be disinclined to lend more than one or two paintings at most.

Much of curating consists of counting the exhibits. The following museums had generously agreed to lend more than one:  Brera (2),  Pinacoteca in Faenza (2), Uffizi (2), Palazzo Pitti (4), Galleria Borghese (2), Capodimonte in Naples (4),  Museo di Duca di San Martina in Naples (2). The National Gallery of Art in Washington D.C. patriotically lent us two (2) fine still lifes. Adding the lenders of one precious picture each, the total looked to be around thirty,  just enough. I was disappointed that the list did not yet include the two most important Lombards, namely, Fede Galizia and Evaristo Baschenis.

Thus it was with mingled hope and trepidation in the summer of 1982 that I accepted Marco Grassi’s offer to introduce me to Silvano Lodi, who was said to have the world’s largest and best collection of Italian still life paintings.  After making a fortune as an art dealer specializing in the still lifes and landscapes by Jan Brueghel the Elder, Lodi had moved from Munich to Campione d’Italia, an elegant enclave between Milan and Switzerland. Lodi invested heavily in the pictures that he liked, and he was an expert in them too.  Grassi had seen a number of magnificent still lifes at his house.  As we drove the short distance from Lugano, Grassi also told me that Lodi had at least one still life attributed to Caravaggio, adding graciously, ‘but that would be up to you to decide’.  (Lucky me.)

During the next several hours, my fledgling knowledge of Italian still lifes was severely put to the test as Silvano Lodi, a small yet strong man of a certain age and overwhelming energy, carried out his paintings one by one, placing them in front of me so that I could guess the painter.  Even in the rare cases that I was able to identify them, I risked being wrong in his eyes because, in Silvano’s firm opinion, at least three of his still lifes were by Caravaggio. One of these, a dramatic still life of fish, grapes and apples by Luca Forte was later acquired by Élie and Liliane de Rothschild for their Paris residence.  Many years later, after their estate sale, I had the honor of acquiring this great still life for the Muscarelle Museum of Art in Williamsburg, Virginia.

As a proud Lombard, Silvano had a special knowledge of Fede Galizia’s greatness before anyone else.

Seeing these pictures and persuading him to lend one was the prime objective of my visit.  Two of his exquisite pictures by Galizia became famous: his Still Life with Peaches, Quinces, and a Grasshopper (fig 1), which has passed through important collections and is today with a private collection.These two pictures exemplify Fede’s gift for introducing subtle allegories into her breathtakingly naturalistic fruitpieces.

Exhausted by these hours of cordial, but intense, attribution debates with arguably the world’s leading expert on Italian still lifes, I was relieved when it was time for dinner.  Silvano’s good friend was the owner of a simple, but legendarily good, trattoria called la Taverna, also in Campione.T he décor was old style, meaning, the absolute minimum. The point was fresh, flavorful food.  A house specialty was Tagliatelle ai Tartufi bianchi, followed by grilled tagliata di manzo.The local wines were unpretentious and delicious. I would not know until two more visits whether Silvano bore a grudge from our discussions, but in that evening the three of us picture-lovers had an exuberant, and memorable, dinner.

We became friends. In the end Silvano lent 10 paintings, including a Fede Galizia and a dazzling Musical Instruments by Baschenis .

The exhibition of forty-five still lifes came off on time in January, warmly praised in the New York Times.  A month before the opening, Lodi found a dazzling  Still Life with Lobster, Oysters, and Fish  by Giacomo Ceruti, a Lombard who worked in Venice.  It was too late to be in the show, but Silvano sent it anyway and it was proudly displayed hors catalogue.

*Nicholas Hall is a dealer in European Works of Art based in New York. He is recognized as a preeminent dealer in museum-quality works and a leading specialist in Old Masters and Nineteenth Century art today — a reputation established over four decades of activity on both sides of the Atlantic. 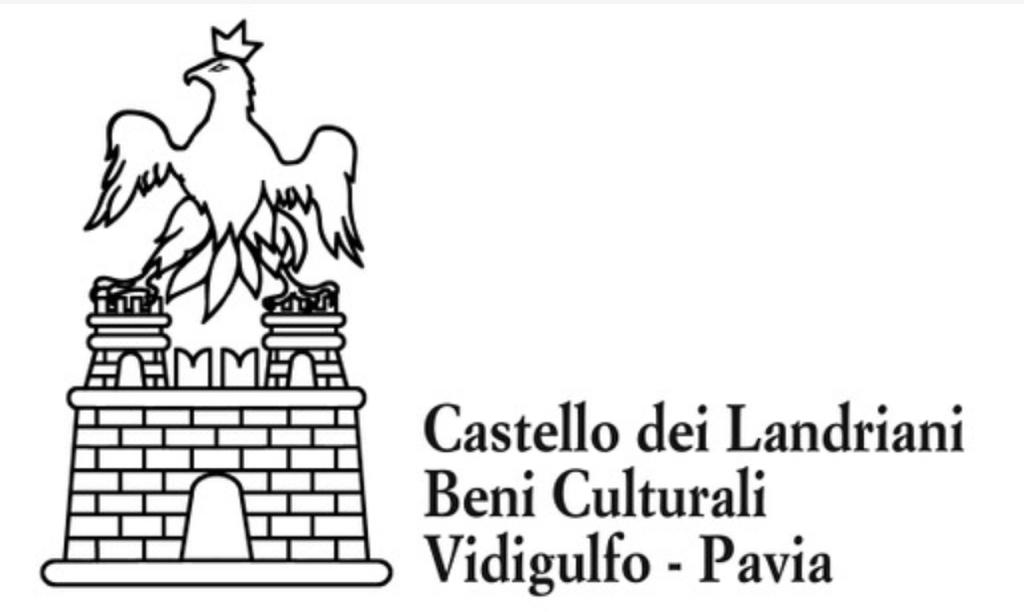 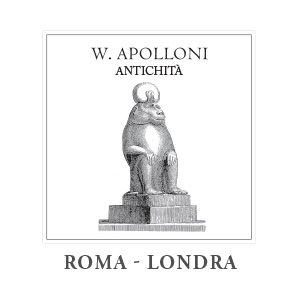 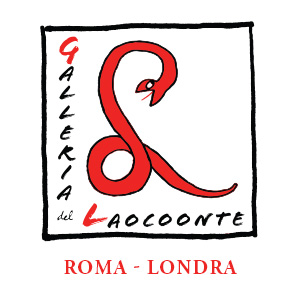 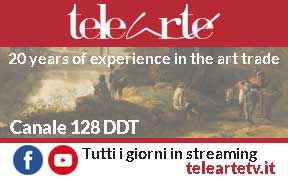 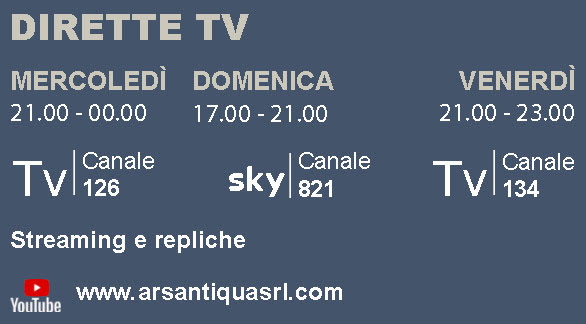